When Drew and I were back in Mississippi visiting my mother in the hospital several years ago, our red-eye flight mixed with the long drive to my folk's house meant we were stopping at a Waffle House along the interstate for some much-needed food.  When we were just about to dig into some of their famous waffles, a large group of hunters came in - also in need of some breakfast.  There was something fascinating about the mixture of olive & black camouflage and the orange safety vests that really intrigued me.  I made a mental note and finished breakfast. 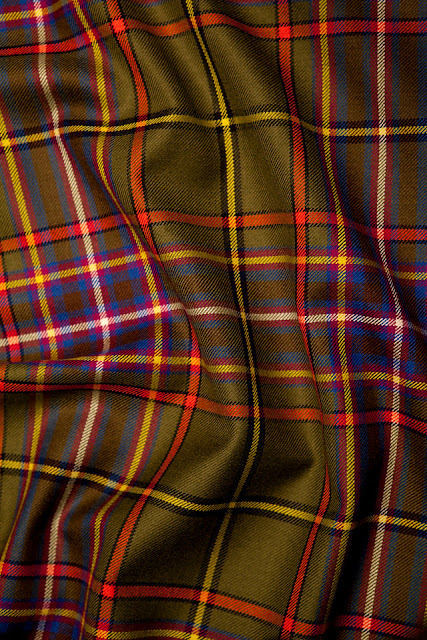 This scene came back to me when I was working on my collection of custom designed tartans for SMW Home.  I began by mixing a murky olive, black, and bright, caution orange together . . . then, I added in a few hints of clear blue and a pinky, rose that recalled the morning sky.  Thus, Winston Tartan was born.  Certainly a more modern mix of colours for a tartan - but, all in a very classic Highland style. 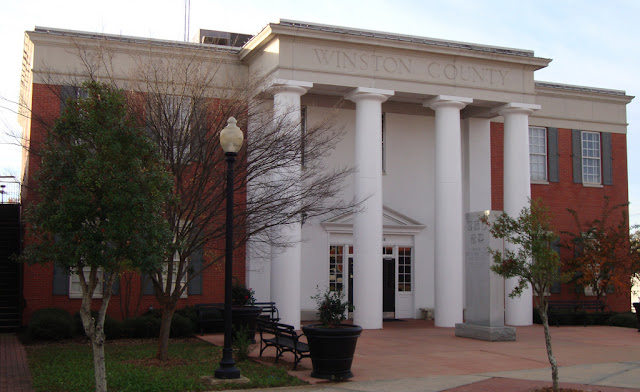 The name, Winston Tartan, also has a bit of a story too - it's named after the county where I grew up.  A gentleman named Louis Winston, a native of Virginia, moved to the Mississippi  territory before it was even a state.  He became a noticeable lawyer and the colonel of a regiment of  militia and became a judge of the Mississippi Supreme Court from 1821 until his death in 1824.  Both Winston County and its county seat, Louisville, were named for him.  Winston County, Alabama, was named for his kinsman John A. Winston, who served a Governor of Alabama from 1853 to 1857.
Cheers,
Scot
Email Post

Roxanne said…
That is a beautiful combination! It reminds me of walks in autumn woods and hot mulled cider. Living here in South Carolina, the joke is if the natural disaster is so bad that Waffle House closes, we are all in deep doo doo!
June 2, 2020 at 3:13 PM

ann chamberlain said…
Love the new tartan! Love your website, have followed you for a very long time! Have a wonderful day!
Ann
June 3, 2020 at 9:38 AM

Legal Abortion said…
Thanks for sharing this kind of information with us.
Abortion clinic orlando
June 5, 2020 at 9:14 PM

Legal Abortion said…
Thanks for sharing this wonderful blog with us. This is very helpful for find the best abortion pill clinic in the united states.
June 6, 2020 at 1:54 AM 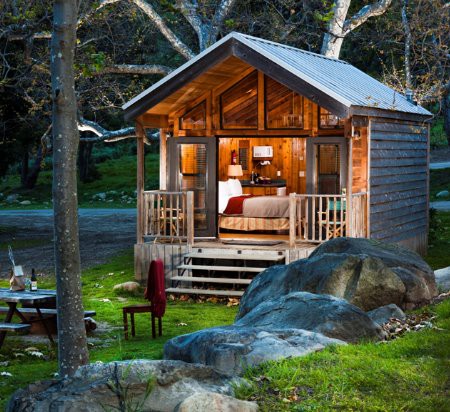